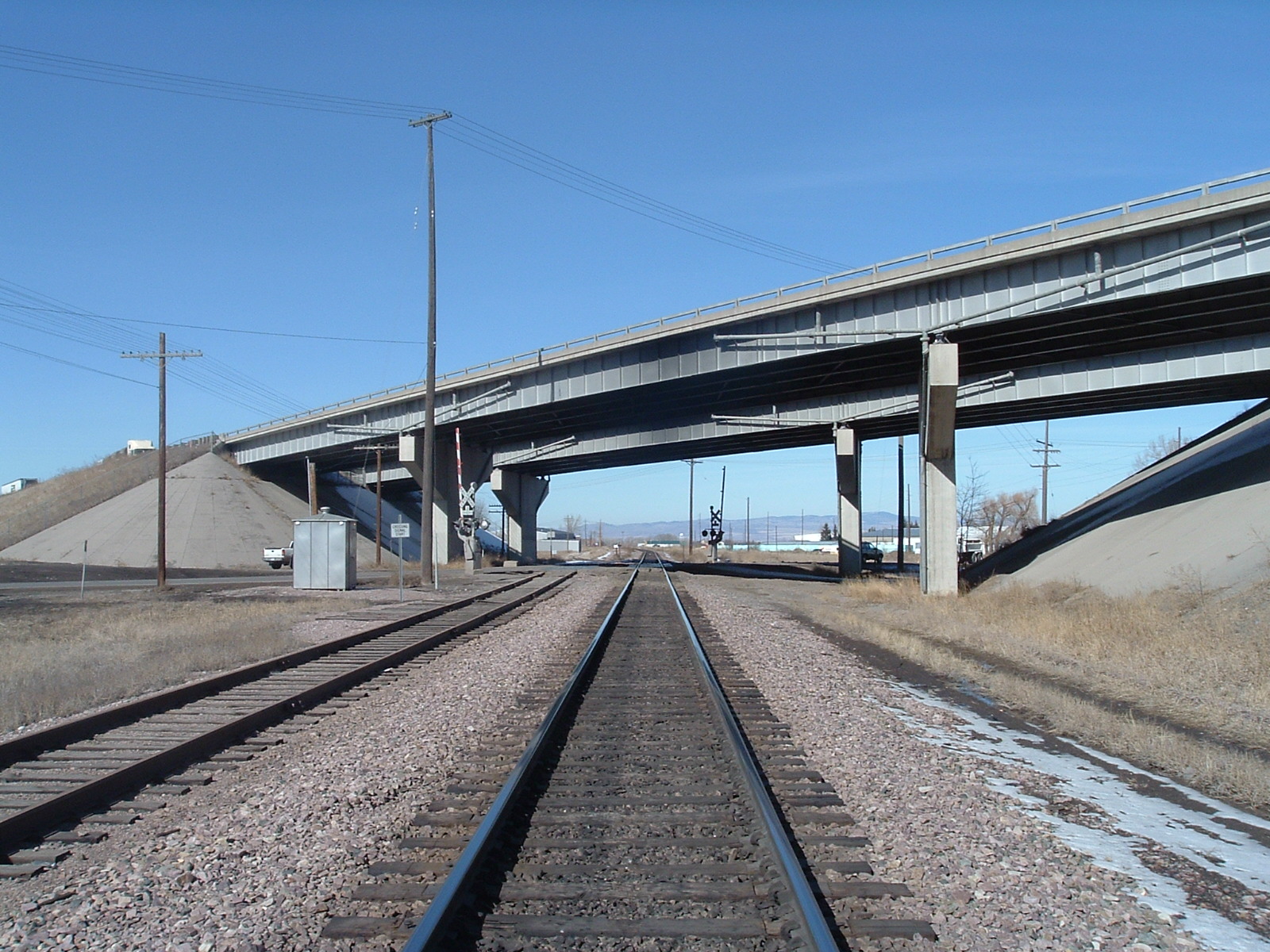 This project consisted of the design and construction of three bridge replacements and four seismic retrofits for seven separate structures along Interstate 90 in north Bozeman, Montana.

The bridge replacements will consist of demolition and replacement of the existing structures in a staged construction. The new bridges will be supported on a combination of driven pile and spread footing foundations. The seismic retrofits will generally consist of upgrading the existing bridge foundations, superstructure and bridge decks to meet current seismic design standards. Our scope of services for the projects included the following: